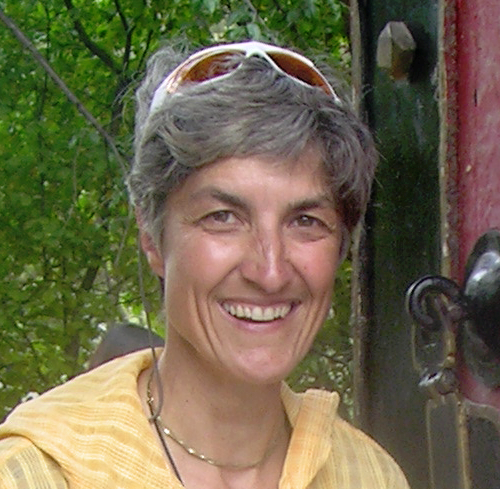 Gabriele Stautner is a communication designer (Dipl.-FH/Augsburg, Germany) who has produced award-winning graphic design in German advertising. In addition to her native German, Gabriele is also fluent in English and French. For her diploma she researched in Sevilla, Spain, and speaks Spanish as well.

From 1989 to 1990 she worked in Paris, France, followed by various projects in Canada and the US. From 1991 to 1993, she worked in Stuttgart and greater area, where she gained work experience in the B-to-B business.

From 1995 to 2000, she lived in Iceland and studied Icelandic at the University of Iceland. After 2 years of employment in the biggest printshop of the country, she founded ARTIFOX Communication Design with her American partner Margaret E. Kentta (†2003).

In 2000, Gabriele moved to Ulm, her native city. The company was transfered to Germany.

Gabriele brings a broad perspective to ARTIFOX from her work experience in France, Germany, the US and Iceland. These diverse international environments, combined with her mastery of the best design software, lend a unique perspective to client solutions. When not working in design, Gabriele focuses her time on painting art on canvas.

When not professionally designing, Gabriele loves to paint, preferably on big canvases.